​We are creative professionals bringing together talent from across the spectrum of writing, design, photography, digital marketing and film making. We value being able to tell our own stories so we dedicate 20% of our working week to doing just that, whether that’s written stories, short films or documentaries. It keeps us sharper, opens new ways to tell stories and the latest in storytelling technology. It also allows us to bring some of our clients into the mix. 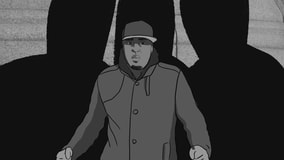 Client: Own project/Marcellus Baz - Unseen Reality
In production – a part animation/live action documentary highlighting the challenges facing young people in deprived communities and how gangs are often their only way forward. 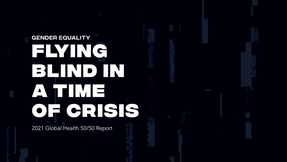 Client: UCL/Global Health 5050 - Driving messages through animation and photography
Working with the University, we took their photography competition, aligned it strategically with their annual report publication and developed this animation. Its focus was to underpin the wider messages around gender equality and the disparity across the world captured by incredible photography.

Client: Houses of Parliament - Using animation to drive the message
afh. produced this series of animations designed to disrupt and educate our target audience through a series of short animations, a first for the world-famous organisation. Click image to see full animation. 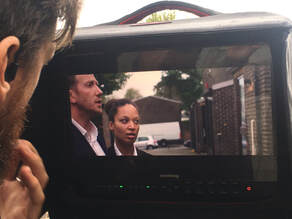 ​Client: Own project - Chains
Having worked with young people, we wanted to produce a film that tackled key community issues head on, in a way that would stimulate discussion and interest among young people. Working with the London Warriors American Football Team, we wrote and filmed a short educational film targeted gang culture and the benefits sports coaching, and in particular, American football can have on young people's life chances. 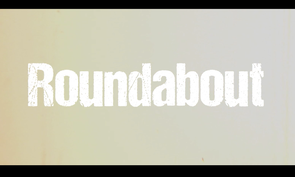 Client: Own project - Roundabout
Stockfilm wanted to direct a project that captured the life of cab drivers but also delivered a narrative about the pressure working all hours can have on family life. We worked with the client and wrote the 15 minute screenplay which was later filmed. Roundabout has been widely acclaimed.